It is the former site of the Philippine Refugee Processing Center (PRPC), a transition and training center for Indochinese refugees who fled from Vietnam, Laos and Cambodia during the 1970s.

PRPC was mainly funded by the United Nations High Commissioner for Refugees. It opened in 1980s and closed in 1994. Facilities such as clinics, canteens, schools and the likes were built to guarantee favorable and conducive living for the refugees. One of the first sights at the camp is the Freedom Plaza that signifies safety, freedom and a new beginning. As part of giving new hope and faith to the refugees, despite the differences in religion, refugees were united when Saint Pope John Paul II visited the PRPC and held a field mass attended by thousands of refugees on February 21, 1981. Indeed, the PRPC became a home of solidarity, understanding, and alliance among the different nationalities and beliefs.

The facility also provided generous employment to thousands of local teachers, office staff, and others. Moreover, it boosted business opportunities in the town of Morong. Restaurants opened up; jeepney and tricycle drivers had more passengers and local shops had more customers. Residents also earned from house or room rentals for employees who preferred to live outside the site.

When it was still operational, PRPC was almost a self-sufficient city in itself. The massive area was divided into different neighborhoods. The schools had sufficient facilities including libraries, and language laboratories. There were staff dormitories, markets, a mess hall, restaurants and recreational facilities. Moreover, it had its own hospital and a fire department. There were places of worship for different religions. Memorials and shrines were also built such as the Angkor Wat, Bayon Monument, Khmer Monument, Buddhist Temple, Vietnamese Temple, and Indo - Chinese Map.

The facility has been converted into a techno-economic zone and is now known as the Bataan Technology Park (BTP). It is the main zone of the Morong Economic Zone. Through these, BTP will create employment and business opportunities in the province. As a tourist attraction, Bataan Technology Park is a must-see destination in Bataan. Visitors can visit the museum featuring the history and operations of the camp, as well as the relics, temples, memorials and shrines. Original refugee boat was used to escape from their home countries. The place is rich in multi-cultural history and a reminder of the Filipinos’ hospitality to refugees. 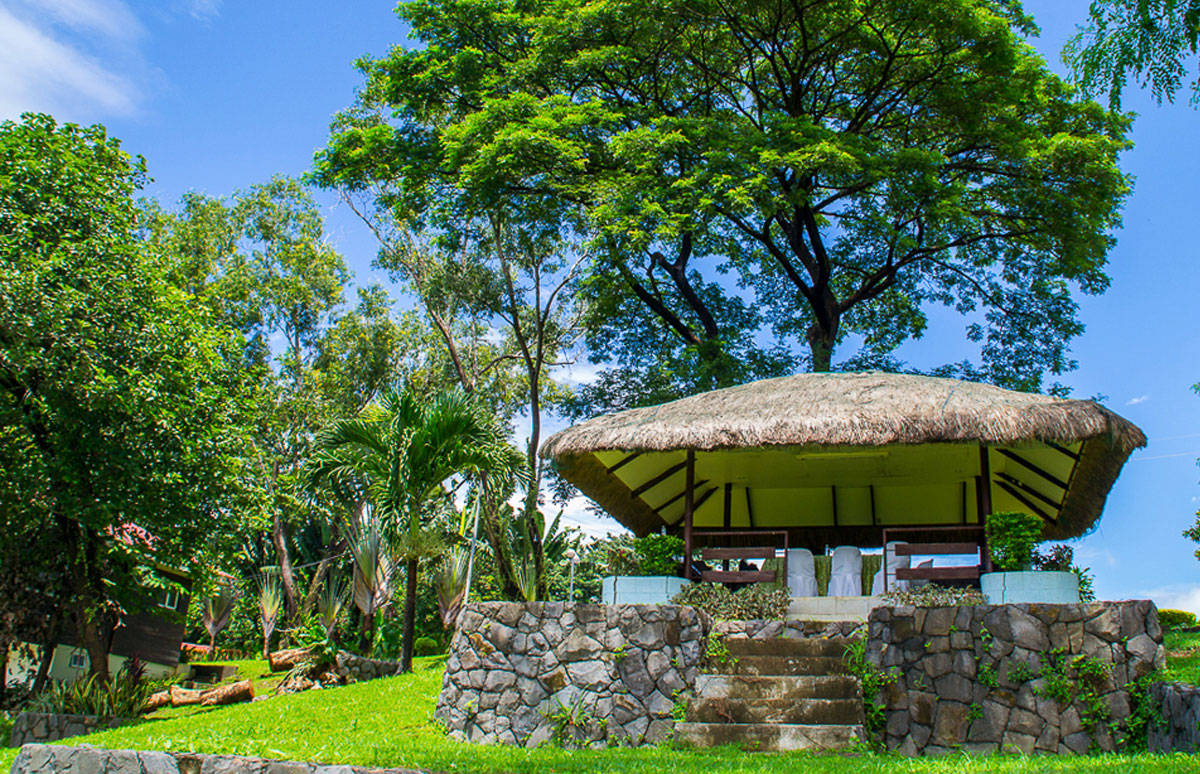